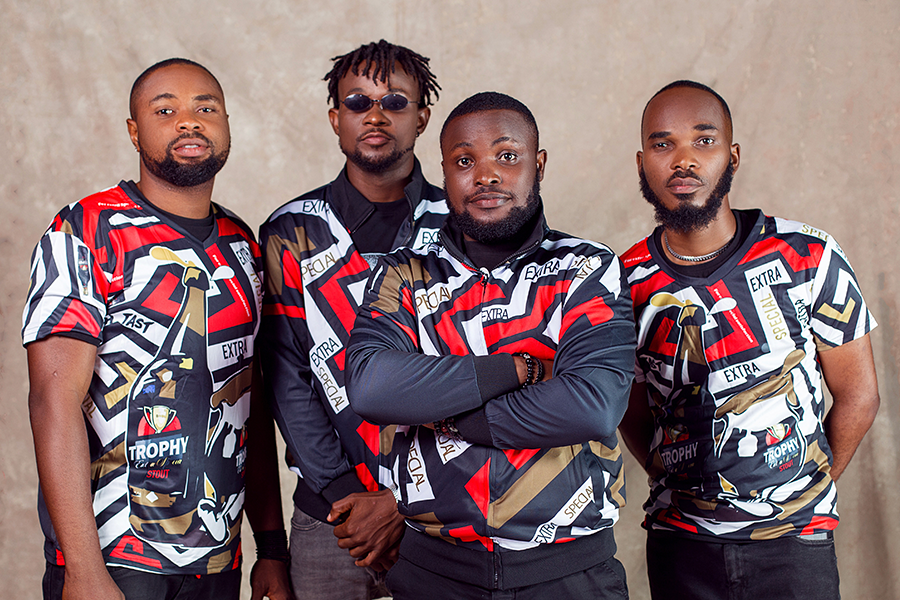 Update Vibes is a band who’s music and live shows have been described as energetic and vibrant.

Update Vibes was formed in 2018 by Abimbola Ikusika,Micheal Gabriel,Oluwadara Akapo,Uchenna Emmanuel and Adeolu Faithful Orji.
They all have the same collective visions and ideals to change the music industry. 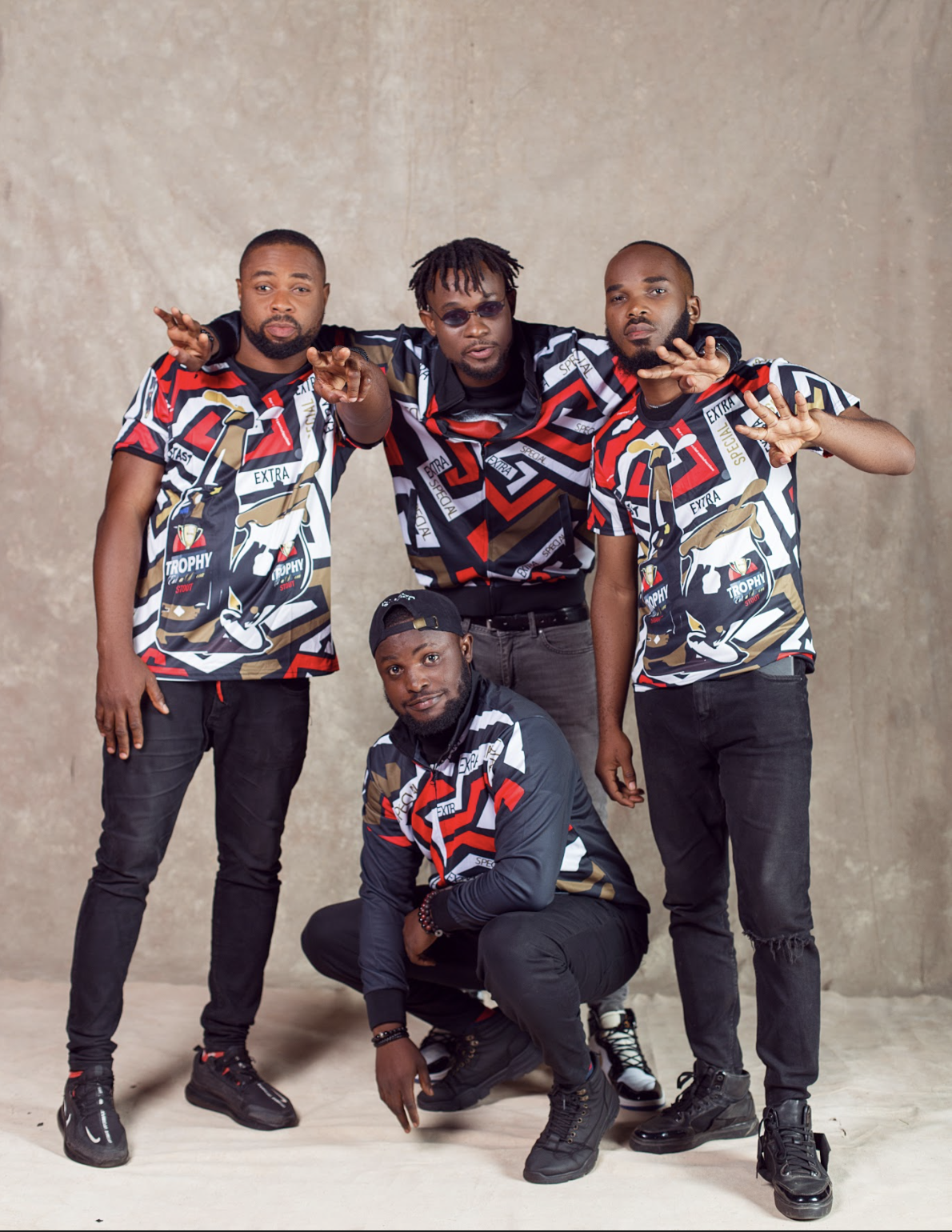 For two (2) years, Update Vibe have been rendering highly professional Music services to various eminent individual personalities and corporate/religious organizations in Lagos, and other parts of the Country.