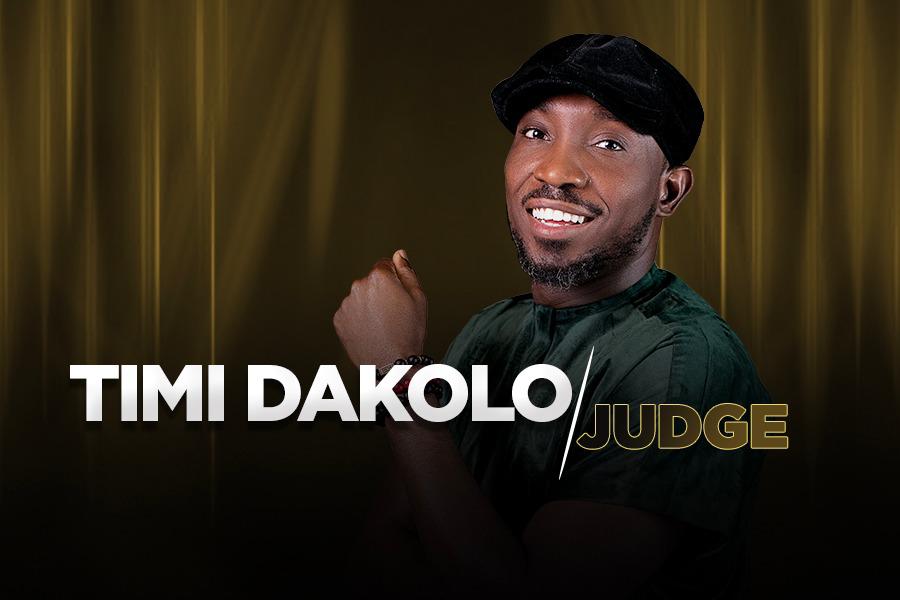 Timi Dakolo is a Nigerian Singer, Songwriter and Music Producer, born in Accra, Ghana, to a Ghanaian mother and a Nigerian father from Bayelsa State.

Tim’s first win at a talent show contest was the Port Harcourt-held ‘G.E.FACTO’, a feat that propelled him to also win the maiden edition of the reality show “Idols West Africa” in Calabar in 2007.

Timi is a prolific music producer with outstanding accomplishments under his belt with several Headies awards and nominations, two albums, various hit singles like ‘Iyawo mi’, ‘Medicine’ and ‘Everything Amen’ and a two-time stint as a judge on the The Voice Nigeria.

Timi Dakolo is currently signed to the UK-based record label Virgin EMI. He is married to Busola Dakolo and together, the couple has three children.