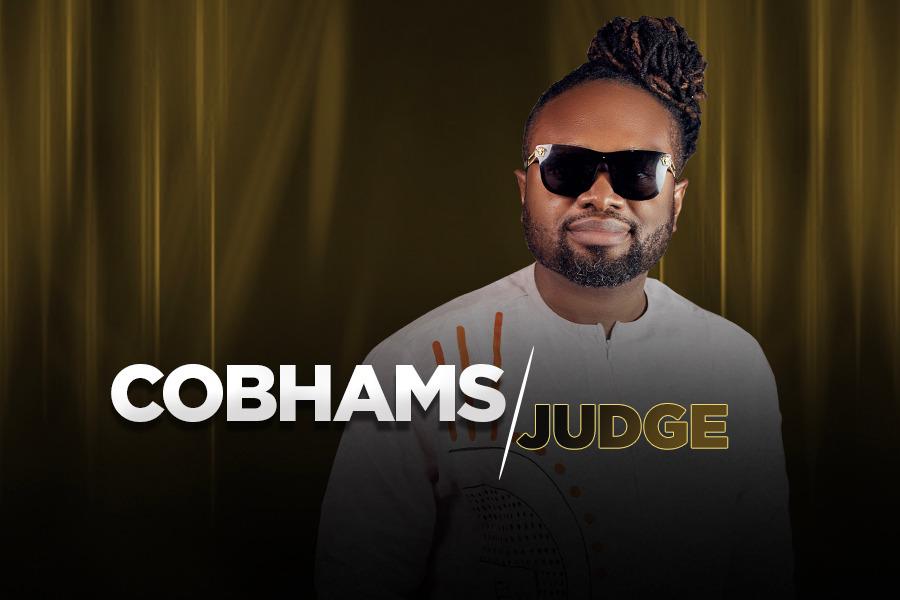 Cobhams Asuquo released his debut album “For You”, in 2017. He has released several singles at various points in his career; the latest being “We Plenti” featuring Nigerian sensation Simi. It was nominated for a Headies Award in the Best Male Vocal category in 2020.

Cobhams Asuquo has served many times as judge and consultant for Africa’s hit talent TV shows Project Fame West Africa and Coke Studio Africa. He has given live performances on some of the biggest stages in the world such as the Global Citizens Festival in New York, One Africa Music Festival New York, World Economic Forum in Switzerland and several others.

Cobhams Asuquo’s illustrious music career spans 20 years. He will celebrate the 20th anniversary of his career with the release of his next album in the 3rd quarter of 2021.

Cobhams Asuquo has been acknowledged with over 80 awards and nominations over the years.

Cobhams Asuquo is the current UNICEF Nigeria Ambassador, and is deeply invested in humanitarian work and advocacy.