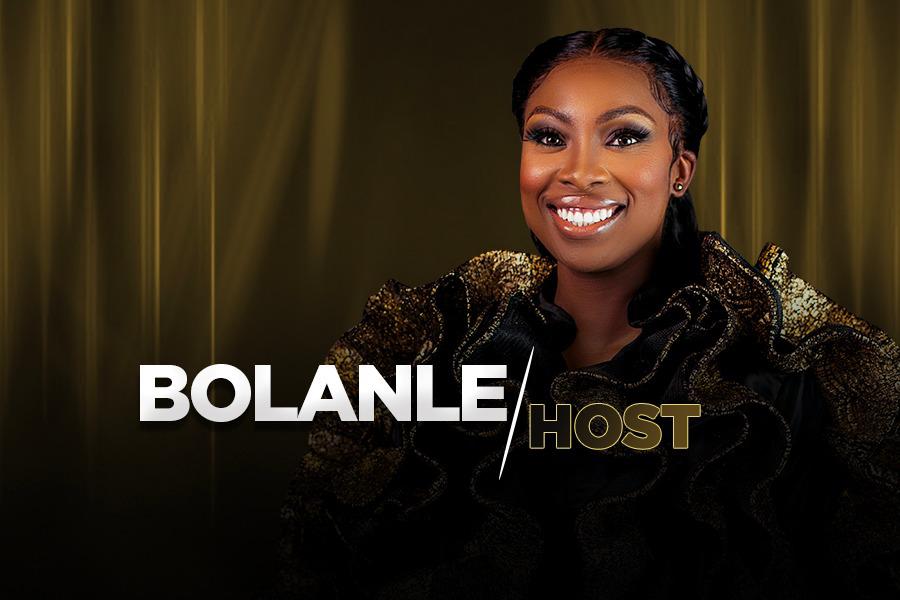 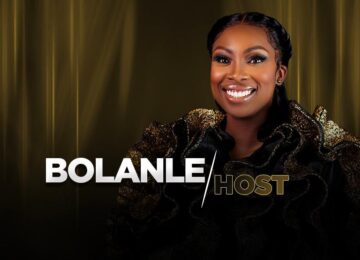 Future Award (2016) winner for “On Air-Personality” and documentary nominated filmmaker , Bolanle Olukanni is a TV host, a radio host and seasoned Compère. She is a host of the acclaimed interview show “The Juice” on Ndani TV. Most recently, Bolanle is also the host of the International Women’s Month special on Channels TV.

Bolanle landed her first TV gig as a co-host on “Moments with Mo” after being chosen out of over 400 other hopefuls to host alongside talk show host and CEO of EbonyLife TV, Mo Abudu which aired across forty-four different Africa countries and on TalkTalk television in UK. Bolanle has interviewed a variety of politicians and celebrities such as President Muhammdu Buhari , Oscar nominated actor Chiwetel Ejiofor, Grammy award winning singer Brandy, Minister of Power, Works and Housing Babatunde Raji Fashola, BBC presenter Zeinab Badawi and many more.

Bolanle has compèred and acted as a panel moderator at a variety of events such as the
UK AID/DFID ‘Not for Sale’ launch , The Rebuild Borno Summit in partnership with UNICEF, UBA CEO Awards, The Future Awards , Social Media Week and many more. Taking a new role in 2015, as an executive producer, Bolanle co-founded Sage & Walls, a multimedia production company and began producing and hosting “On the Carpet with Bolinto” a red carpet show covering A-list events in Africa. “On the Carpet with Bolinto” has partnered with major international brands such as Cocoa-Cola, Uber, Heineken and Martell to name a few. It was also an official media partner for the acclaimed King Sunny Ade at 70 concert in 2016. In 2016, Bolanle

was awarded the On-Air Personality of the Year (visual) from one of Africa’s most prestigious awards – The Future Awards.

In 2017 , Bolanle founded the God’s Wives Foundation , an NGO that raises funds and provides funding for skills acquisition centres focused on the vulnerable groups – widows and single mothers. Inspired by the determination and resilience of women she met, Olukanni wrote, directed and produced her first documentary “Gods Wives.” The documentary was used as a fundraiser for the women and went on to be nominated as “Best Documentary” by the African Magic Viewers Choice Awards. Bolanle developed “The Presenting Course “ which gives aspiring presenters an opportunity to learn how to harness their TV Hosting and Presenting skills. The course saw over 300 applicants but was narrowed down to 8 students.

Raised in Nigeria, Israel and Kenya. Bolanle Olukanni has seen a fair bit of the world but finds there is no place like home, here in Nigeria. She graduated from Loyola University Chicago, in Chicago, America with Honours in a double degree, of BA Communications and BA International Studies. After graduating from Loyola University Chicago, she decided she wanted to do her own part in contributing to the development of Nigeria. Bolanle moved back to Nigeria to do her National Youth Service Corps (NYSC), where she spent her service year working for a non- profit organization in Ekiti, Nigeria. During her NYSC service year, Bolanle and a fellow corps member started ‘Girls For The Future’, a gender based empowerment workshop for secondary school students aimed at teaching the girl child of their rights and providing mentorship for the students. Bolanle is currently a board member of the Self-Worth organization- an NGO that provides empowerment classes and supplies assistance to widows and single mothers in Nigeria. She is also a board member of the Transformative Leadership and Sustainable Development Initiative a forum focused on Youth, Governance and Development.