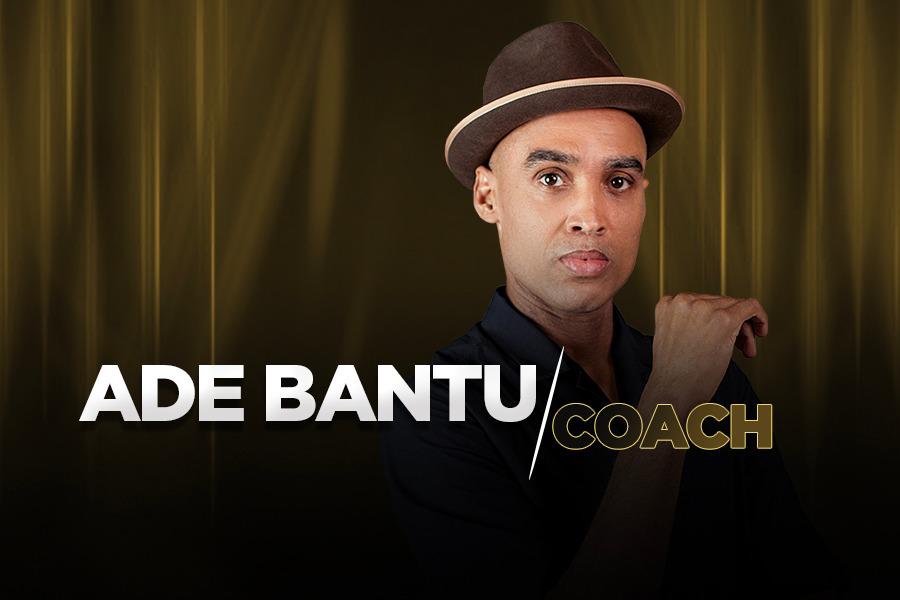 Ade Bantu is a Nigerian-German musician, producer and social activist. He is best known as the front man of the 13-piece award winning band BANTU (Brotherhood Alliance Navigating Towards Unity). Based in Lagos, the bustling megapolis which he calls his muse, Ade Bantu and his band have over the course of several albums embarked on sonic adventures that celebrates and explore the complexities and contradictions of navigating daily life in the 20 million city of dreams and chaos. Ade Bantu’s music is a fusion of Afrobeat, Afrofunk, Hiphop and Yoruba music. 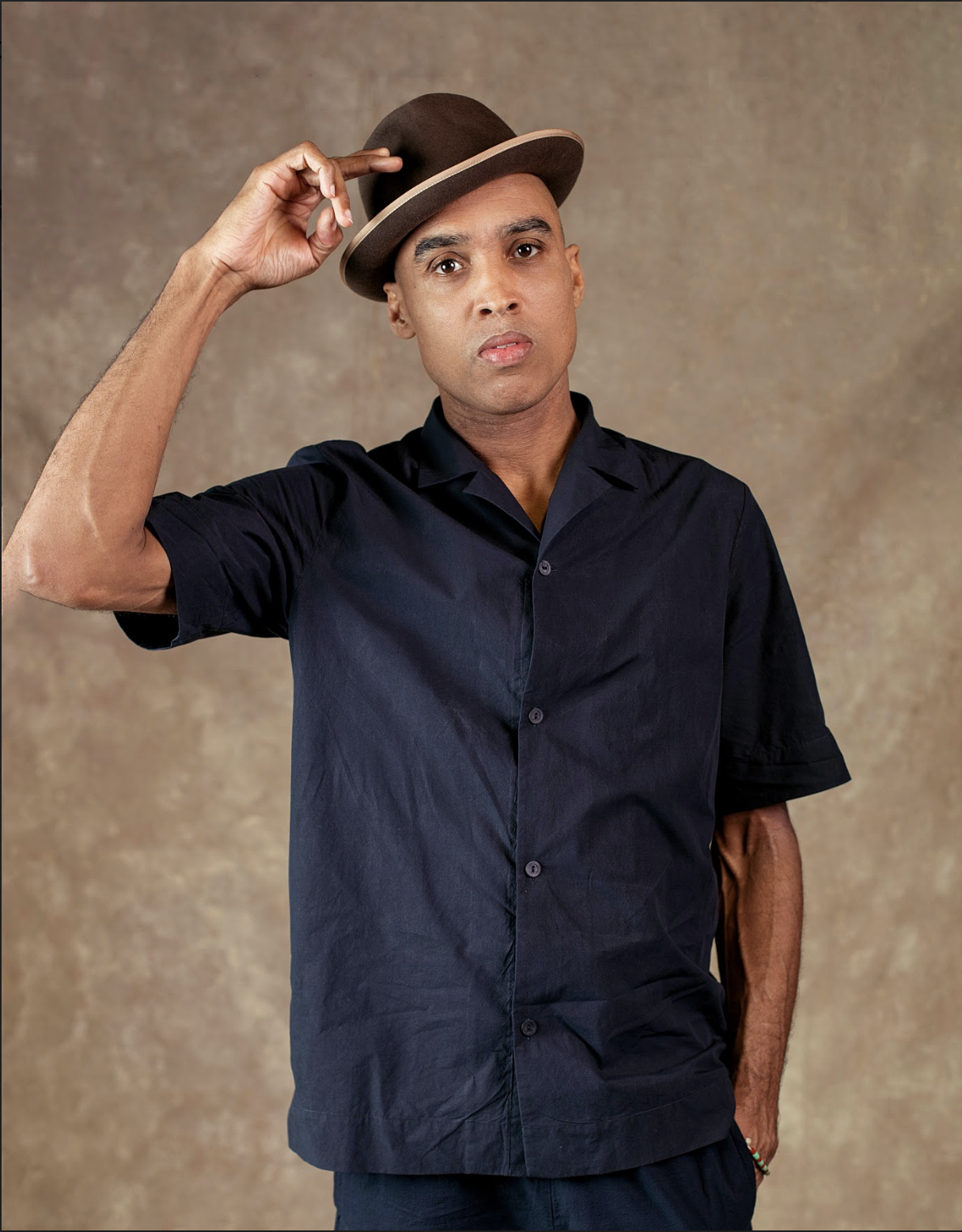 Driven by a strong desire for social justice his band’s lyrics address issues around corruption, injustice, migration, xenophobia and urban alienation. Ade Bantu is the creator of Afropolitan Vibes a quarterly concert series & annual music festival which has been running for over 8 years in Lagos. He is the founder of the chart-topping Afro-German music and anti-racism collective Brothers Keepers. Ade Bantu has recorded with various national and international acts such as UB40, Nneka, Sound Sultan, Fatai Rolling Dollar, Seun Kuti and many more. 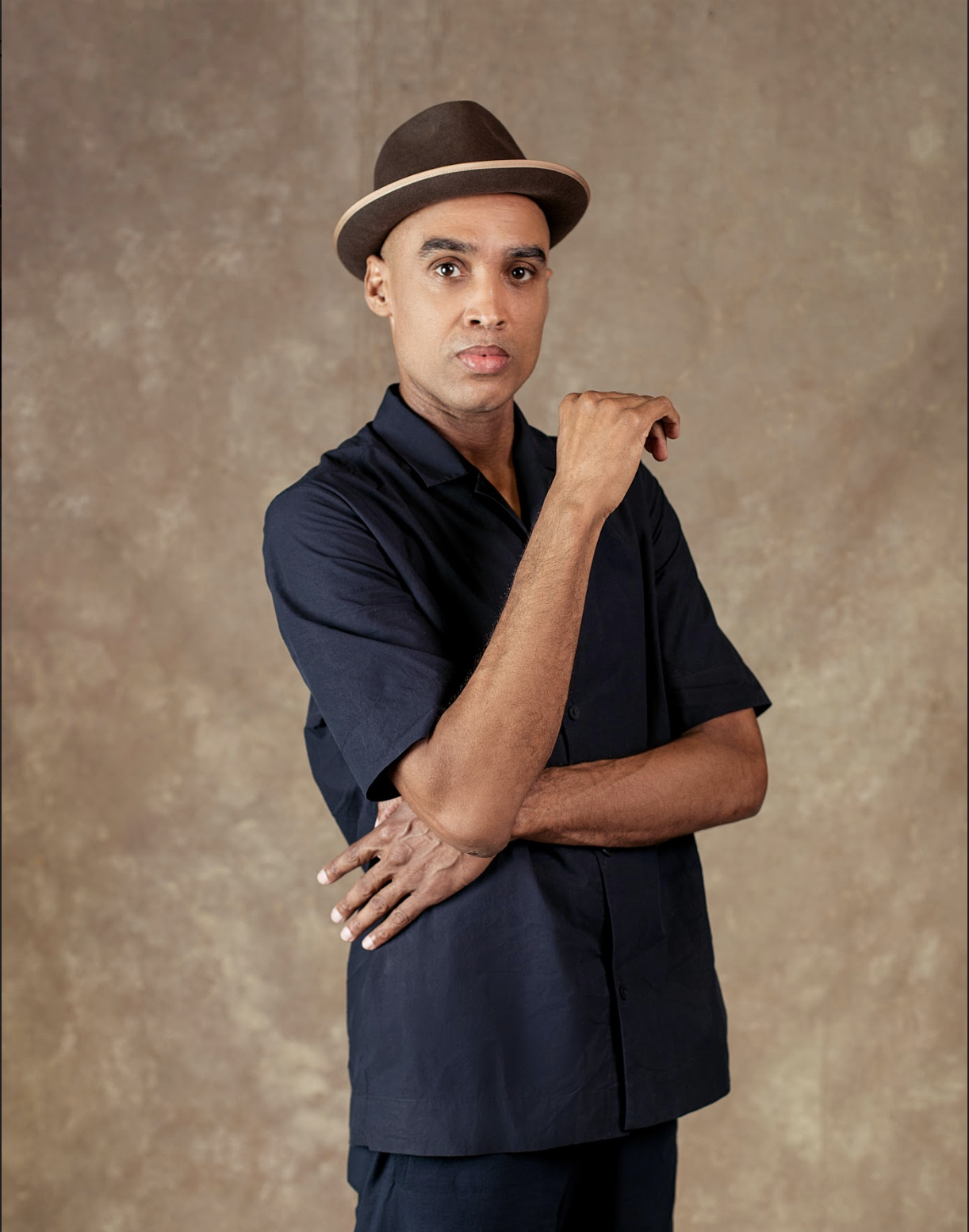 He was also a judge on Project Fame West Africa. Besides music, Ade Bantu has developed and executed numerous performing arts, cross-cultural and community arts projects like Framewalk and BornTroWay across Europe and Africa. He also curated “Naija Pop In HD” as part of the Ex-Africa exhibition series in Brazil. In September 2020 his band BANTU released the long player “Everybody Get Agenda” which debuted at the top 5 spot on the European World Music Charts.