Innocent Ujah Idibia,  known by his stage name 2Baba, is a Nigerian singer, musician, songwriter, record producer, entrepreneur, philanthropist, humanitarian, and activist. Prior to July 2014, he went by the stage name 2face Idibia. He is one of the most decorated and successful Afro pop artists in Africa. 2Baba is the first winner of MTV Europe, Best African Act Award in 2015.

In 2019, tubaba, in collaboration with other artistes like Cohbams and Timi Dakolo to release a song for the creation of awareness of the Rights of children. 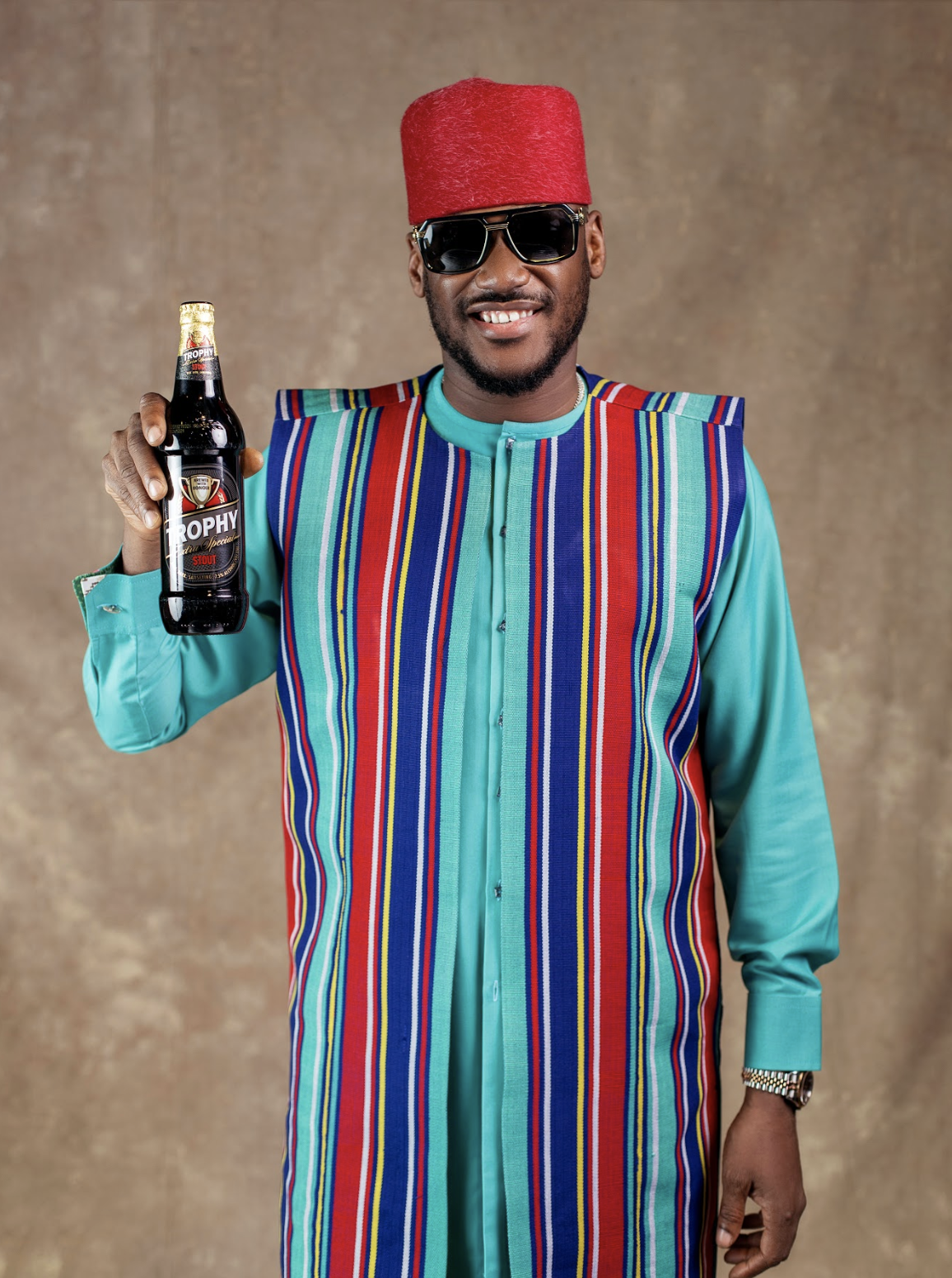 2Baba has established an NGO called The 2Baba Foundation. The foundation’s work is centred around nation building, peaceful co-existence, and accountability in governance.

In 2009, 2Baba was appointed as ambassador by National Agency for Food and Drug Administration and Control. In the same year, Idibia was presented with the prestigious International Youth Ambassador for Peace Summit and the Nigeria Youth Merit Award by the National Youth Council of Nigeria in recognition of his contributions to youth development in Nigeria. Appointed in 2019, Idibia is also the Regional Goodwill Ambassador of the United Nations High Commission for Refugees (UNCHR).  He was the first Nigerian to receive this kind of appointment from UNHCR.